The bleeding images of a lifetime of horror, a sad retribution and a contract to die

Born in 2005, a three member band formed by Col.KMU, PICOS & PACH BASS in Mexico city in search for a fast, old school, thrash sound, taking the band out on expedition to south America, central America, Caribbean, north America and Europe.
Delivering 6 music record productions and 2 demos in 15 years of history.
The band has ventured into a new platform giving them the edge of making their sound that will take them to the next level, the Mexican death squad will show no mercy 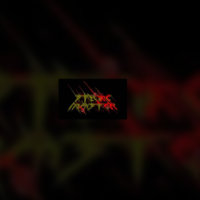 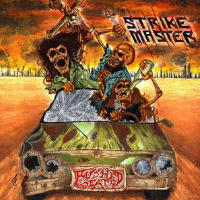 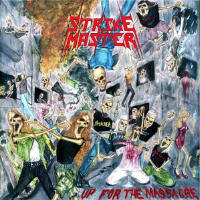 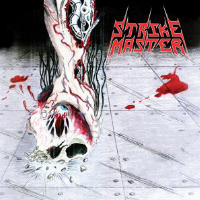 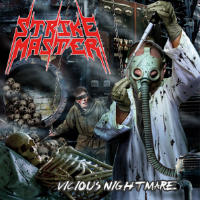 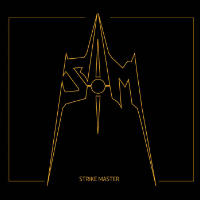 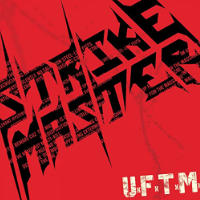 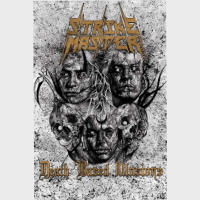